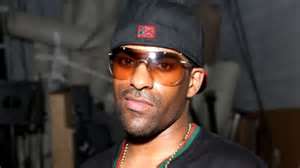 He was initially pulled over for a routine traffic violation, when cops realized he was driving with a suspended license. This in turn prompted a search by the cops which turned up 3 illegal pills.

According to NBC 4 in New York Clue was then taken into custody and charged with criminal possession of a controlled substance and aggravated unlicensed operator.
at April 04, 2013
Email ThisBlogThis!Share to TwitterShare to Facebook
Labels: ENTERTAINMENT
Newer Post Older Post 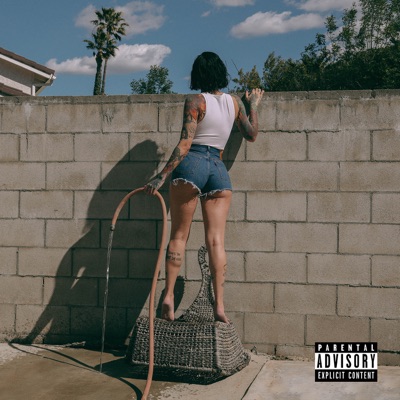