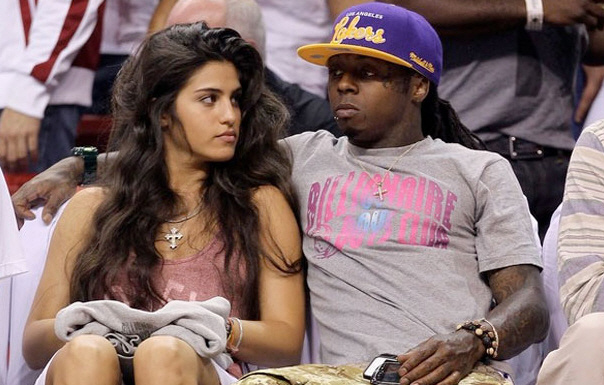 The Miami Heat have crossed the line in Weezy eye's. This past weekend at an All-Star event, Wayne unleashed hid wrath on them. Calling out Bosh, Wade and Lebron.

TMZ reported in a video showing his dis-please at a nightclub in Houston. "The NBA banned me from all NBA events ... because the Miami Heat told them to ban me." Its quite clear that Wayne is and i quote "PISSED". He thinks that the Miami Heat Organization shut him out from participating in any of the All-Star festivities. He in turn let it be known to the audience that came out to see him perform with Drake and Birdman.

Of the players named, Weezy aimed his most personal attack at Bosh.


So yea he said it, and is talking about Chris Bosh wife Adrienne Bosh!!!!

The NBA has yet to say that yes they have put Weezy on "THE LIST" but lets be for real they did and I personally think its a weak move by the NBA and the Heat if it turns out to be so. At a recent game they told Wayne he had to leave the Lakers vs Heat game on the basis of him cheering for his favorite team the Lakers. Well if thats not a B**ch move i don't know what is.

Wayne took to twitter and here is what he had to say,  "So I’m @ da Heat game right, rootin 4 da Lakers kuz dats my team & would you believe they got police 2 make me leave? Wow! F#€k da Heat,".

Apparently he beefed with a Heat fan and pointed the "finger guns" at em !!!!!


Written By Leon of iamtheinfluenc.com 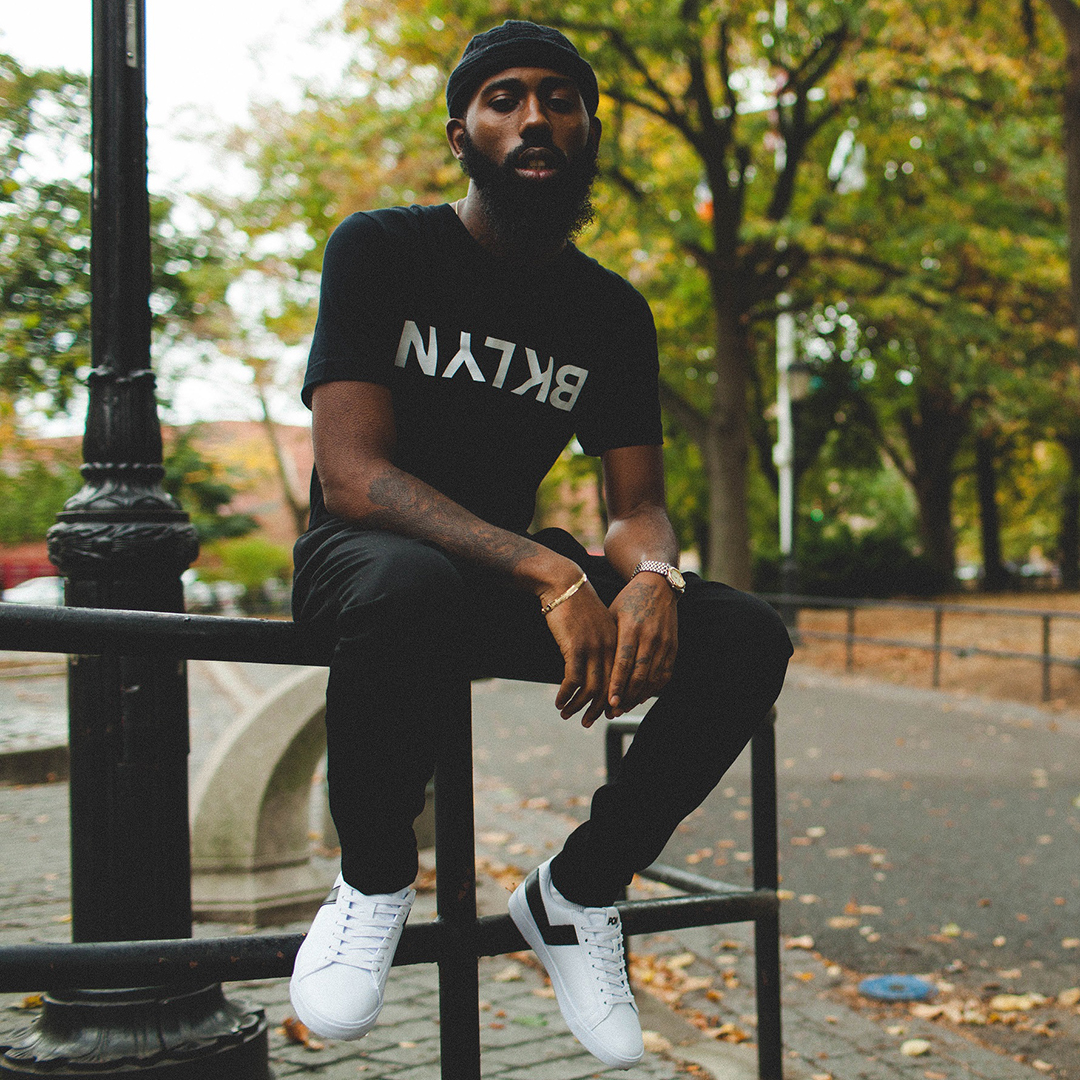 Subscribe your e-mail address and get to know about fresh stuff!